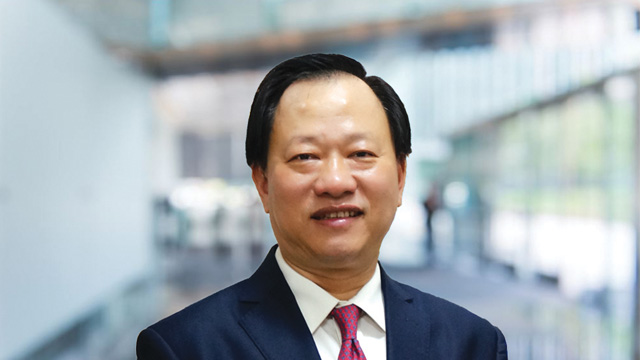 Dr. Derek Goh Bak Heng founded Serial System as a sole proprietorship in 1988, incorporated Serial System Ltd in 1992 and was the founding Chairman and Group Chief Executive Officer when the Company was listed in 1997. 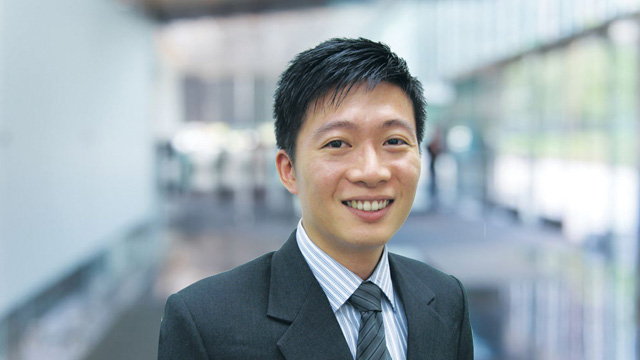 As Group Chief Operating Officer, Sean will oversee the Group’s business operations and optimize the Group’s Information Technology, operational and asset management capabilities. As Executive Director, he will be working with the Group Chief Executive Officer and other board members of the Company to develop and execute corporate strategies.

Sean holds a Bachelor of Engineering degree with Honours from the Nanyang Technological University. 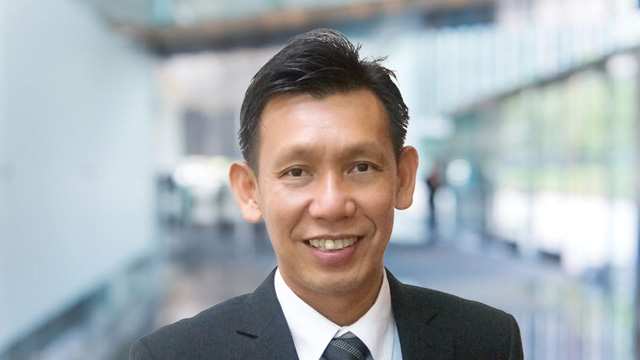 Alex Wui joined Serial System Ltd in August 2000 and was appointed Group Financial Controller in August 2006. He was re-designated as Group Chief Financial Officer in April 2011

As Group Chief Financial Officer, Alex is responsible for the Group’s accounting, finance, treasury and tax functions. As Group Company Secretary, he ensures the Group complies with all established procedures and relevant statutes and regulations.

Alex is a Chartered Accountant with corporate advisory and public accounting experiences gained with an international accounting firm. He holds a Bachelor of Accountancy degree with Honours from the Nanyang Technological University and a MBA from the Warwick Business School in the United Kingdom. 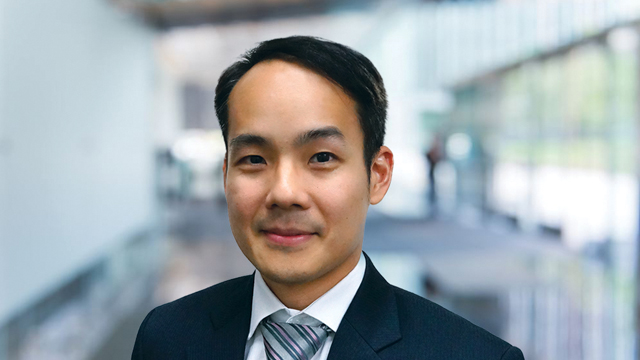 As Senior IT Director, Vinson leads and manages the Group’s Information Technology strategy, deployment, and project implementations across Serial System group of companies.

Prior to joining Serial System Ltd, Vinson held various senior positions in systems and change delivery in a global bank.

Vinson holds a Bachelor of Engineering degree with Honours from the Nanyang Technological University. 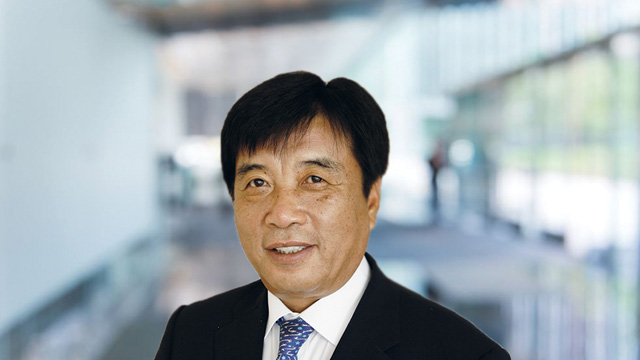 SY Kim was appointed President of Serial Microelectronics Korea Limited (“SMKR”) in May 1999.

SY has over 35 years of experience in the semiconductor and technology field and had held senior level positions at Space Semiconductor Trading Limited and Alpha Technology Industries Limited. 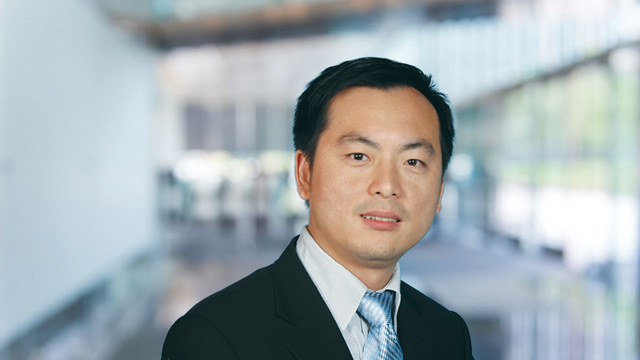 Prior to joining SMHK, Lawrence owned Innowave Technology Ltd, a company engaged in trading and distribution of electronic components in Hong Kong. 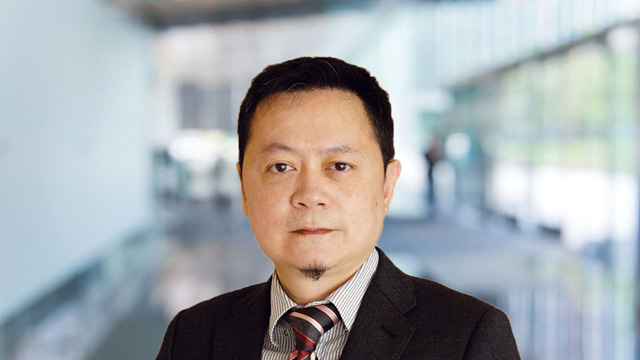 Jesse has over 34 years of experience in the electronic trading and distribution industry, including 4 years at Chander Electronics Corp and 11 years at Arrow Electronics (Taiwan) Ltd.