Giving back to society is a trait deeply imbued in Serial System’s corporate culture. We believe in being a responsible corporate citizen, hence our CSR efforts have a broad reach, targeting the elderly, the poor and needy, as well as areas like medical, education, youth development, arts, culture and heritage.

Our beneficiaries in Year 2016 included the five Community Development Councils (“CDCs”), the People’s Association Community Centres/Clubs Building Fund and the Singapore Children’s Society. In the year under review, Serial System contributed a total of S$957,000 (US$683,000) to various causes and organisations in Singapore.

The Poor and Needy

For more than two decades now, we have been celebrating Lunar New Year every year with the senior citizens of Tai Pei Old Folks Home, bringing them “goody” bags, red packets and festive cheer.

We continued with our three-year donation drive with the CDCs in Year 2016 (being the final year) to provide financial aid to the needy. Under the programme, first announced on 1 November 2013 in conjunction with our 25th Anniversary, Serial System donated S$100,000 every year while Zhi Zhen Tan Dao Xue Hui (“Zhi Zhen Tan”) – a Taoist charity organisation founded by Dr. Derek Goh – gave S$50,000 annually to each of the five CDCs, which in turn matched the donations dollar for dollar. With the government matching, Serial System and Zhi Zhen Tan raised a total of S$4.5 million from Year 2014 to Year 2016.

In Year 2016, Serial System donated S$28,000 (US$21,000) to Sian Chay Medical Institution to support Traditional Chinese Medicine (“TCM”) services for needy and elderly patients, regardless of race or religion. A separate S$50,000 (US$37,000) went to Stroke Support Station Ltd to fund programmes designed in collaboration with the National University Hospital System to assist stroke survivors on their journey to recovery. Serial System also donated S$50,000 (US$35,000) to the Singapore Children’s Society to help and nurture needy children and youth of all races and religions in Year 2016.

In addition to medical, children and youth development causes, Serial System also donated more than S$329,000 (US$244,000) in Year 2016 to other programmes and organisations in Singapore. 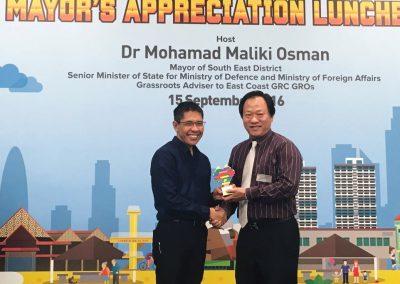 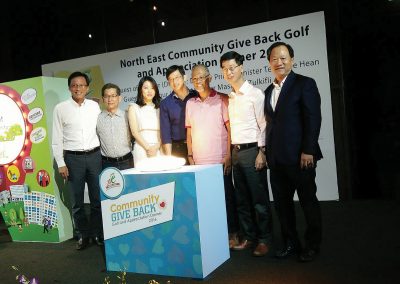 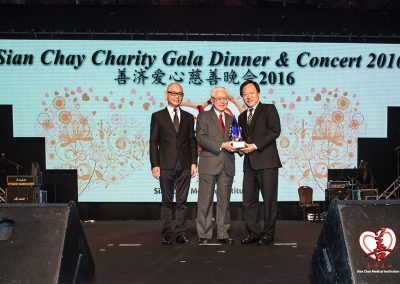 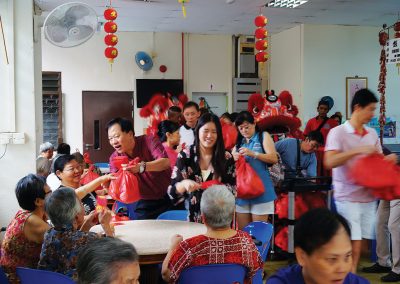 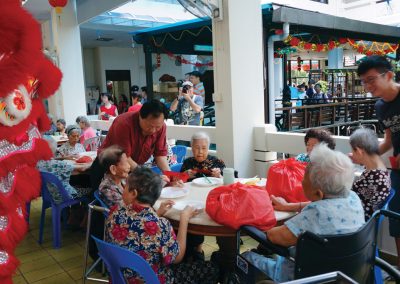 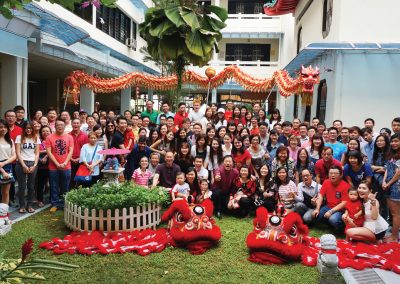