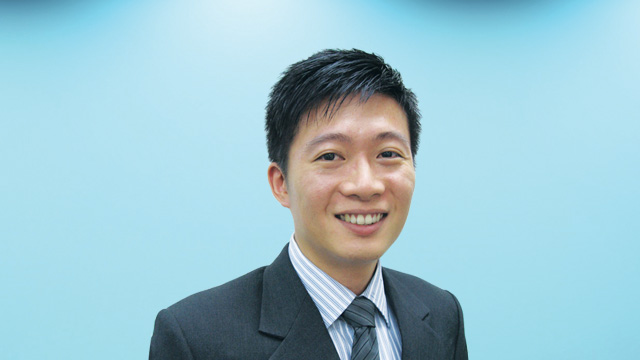 As Group Chief Operating Officer, Sean will oversee the Group’s business operations and optimize the Group’s Information Technology, operational and asset management capabilities. As Executive Director, he will be working with the Group Chief Executive Officer and other board members of the Company to develop and execute corporate strategies.

Sean holds a Bachelor of Engineering degree with Honours from the Nanyang Technological University.

Mr. Teo Ser Luck joined the Board of Directors on 15 July 2017. He is currently the Independent Non-Executive Deputy Chairman.

Mr. Teo Ser Luck is an entrepreneur and investor. He was the former Minister of State in the Singapore government, Mayor and Member of Parliament.

Now in the private sector, he has founded a few ventures and building others. He also chairs and advises a few listed companies listed on the mainboard of the Singapore Exchange including Chairman of BRC Asia Limited, Deputy Chairman of Serial System Ltd, Lead Independent Director of China Aviation Oil (Singapore) Corporation Ltd, Mindchamps Preschool Limited and Independent Director of Straco Corporation Limited and Yanlord Land Group Limited.

Mr. Teo founded business ventures in various sectors including a private equity fund and mostly technology related in the areas of e-commerce, finance, education, food, hardware, general commodities, sports and fitness, event management, and consumer brand and franchise. He was also the founding investor of a listed software company before entering politics in 2006.

Mr. Teo is currently an adviser to the Institute of Singapore Chartered Accountants (ISCA) and Singapore Fintech Association.

Mr. Teo graduated with an Accountancy degree from the Nanyang Technological University (NTU) and began his career as an auditor. Throughout his private sector career, he has taken on senior management positions as head of sales, marketing, business operations, supply chain management before progressing to lead and oversee companies as Regional Director, General Manager and Managing Director of multi-national operations in the Asia Pacific. He has worked in Hong Kong, China, Thailand and India, and has helped to start companies. Prior to joining politics in 2006, Mr. Teo was overseeing DHL Express (Singapore) Pte Ltd.

Mr. Teo was elected Member of Parliament for Pasir Ris-Punggol GRC in May 2006 and was appointed as Parliamentary Secretary in the Ministry of Community Development, Youth and Sports. He was subsequently promoted and concurrently assumed responsibility in the Ministry of Transport and appointed as the Mayor of the North East District. After the General Election in 2011, Mr. Teo was promoted and appointed as the Minister of State for Trade and Industry overseeing entrepreneurship, the Small and Medium Enterprises (SME), consumer protection, and trade relations with the region, including China. He was the Chairman of Singapore-Shandong Bilateral Business Council and Vice Chairman of the Singapore-Jiangsu Bilateral Business Council. He was instrumental in creating the start-up eco-system in Launchpad@one north. Mr. Teo was the Minister of State for Manpower overseeing enterprise and industry development and productivity, Lean Enterprise Development implementation in businesses, foreign workers, rank and file workers and developing progressive workplaces. He was also the coordinating Chairman of the Mayors Committee.

For his achievements, Mr. Teo was recognised as a young global leader by the World Economic Forum for his contribution to the business and community services sectors. He also received the Outstanding Young Alumni Award and subsequently received the outstanding alumni award from his alma mater (NTU) for continuing to make a difference in public service. While in the private sector, he has also received accolades as a global outstanding manager in business and operational excellence.

Mr. Teo was instrumental in leading Singapore’s successful bid for the inaugural Youth Olympic Games (YOG) that was held from 14 to 26 August 2010. He was also the Advisor to the Singapore 2010 YOG Organising Committee and the Mayor for the Youth Olympic Village.

Mr. Tan Lye Heng Paul joined the Board of Directors on 16 June 2011. He is currently the Lead Independent Director, Chairman of the Audit Committee and a member of the Nominating Committee and Remuneration Committee. 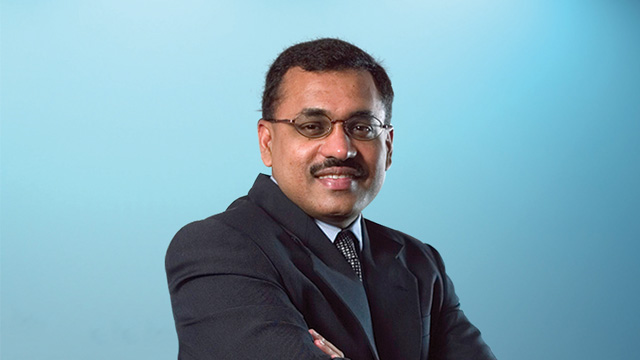 Mr. Ravindran s/o Ramasamy joined the Board of Directors on 14 August 2001. He is currently the Chairman of the Remuneration Committee and a member of the Audit Committee and Nominating Committee. 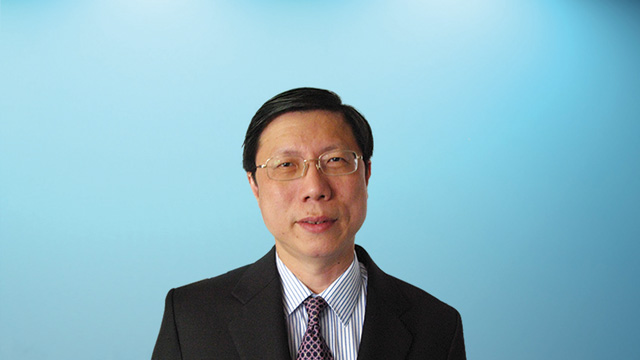 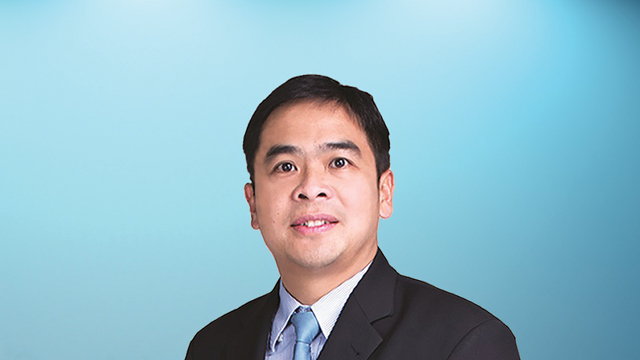 Mr. Goi Kok Ming Kenneth joined the Board of Directors on 8 May 2019.

Mr. Goi is active in community services and was awarded the Public Service Medal (Pingat Bakti Masyarakat) in 2018 for his involvement as a member of the Community Development District Council, South East Region, and Patron of Braddell Heights Community Club. He also received the “Entrepreneur of the Year” Award from Enterprise Asia in 2019.